Story of Göran Andersson and Marinex now published in English 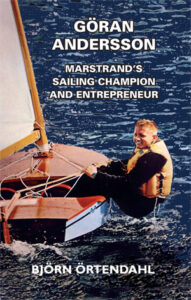 Göran Andersson was one of Marstrand’s most famous sailors and businessmen. In 2019, Marstrands Hembygdsförening (Marstrand Local Heritage Society) published his story in Swedish, but it has now been translated into English and is available both as a printed book and as for Kindle.

Göran Andersson was born in 1939 and spent his first years in the towns of Lysekil and Uddevalla on the Swedish west coast.

At the age of 10 he and his family moved to the island of Marstrand. There in 1955, Göran started sailing the Finn and represented Sweden in the 1960 Olympic Games. He dominated the Swedish Finn fleet for many years and in 1961 he won the Nationals with straight bullets in an 80-boat fleet.

He also started sailing the OK Dinghy in the 1960s and achieved immediate success, including two World Championship titles in 1965 and 1966 when the OK Dinghy was the world’s largest one-man dinghy class.

As well as success on the water, Göran established the famous Marinex company in 1959, which became one of the most dominants brands of masts, sails and boats in the 1960s and 1970s.

In 2019 he was inducted into the Swedish Sailing Hall of Fame and then in 2020 was also included in the OK Dinghy Hall of Fame. Göran Andersson sadly died in November 2020 while this book was being put together.

Available from Amazon and all good booksellers.

Quick link: mybook.to/goranandersson or search on your local amazon site. 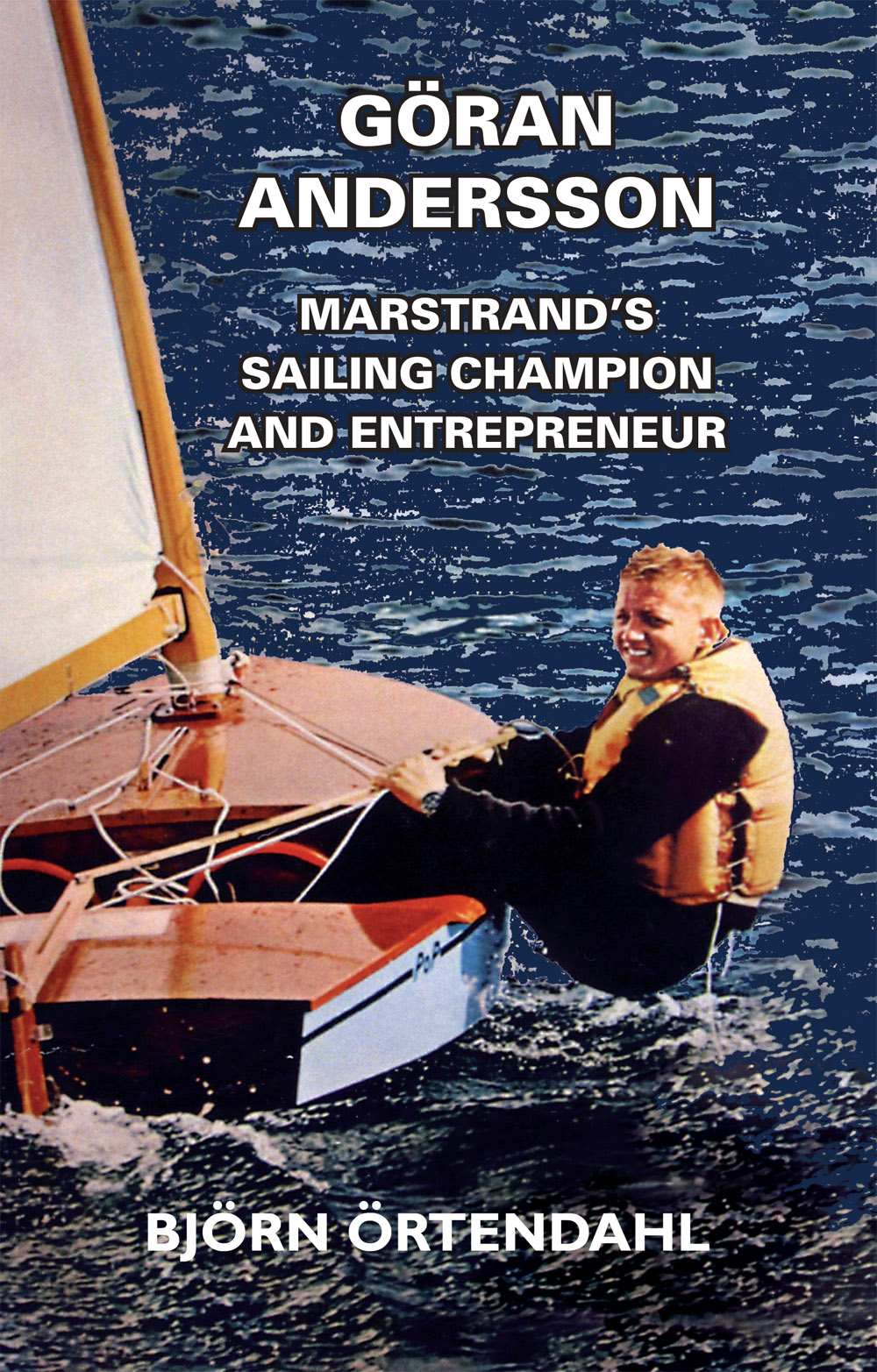